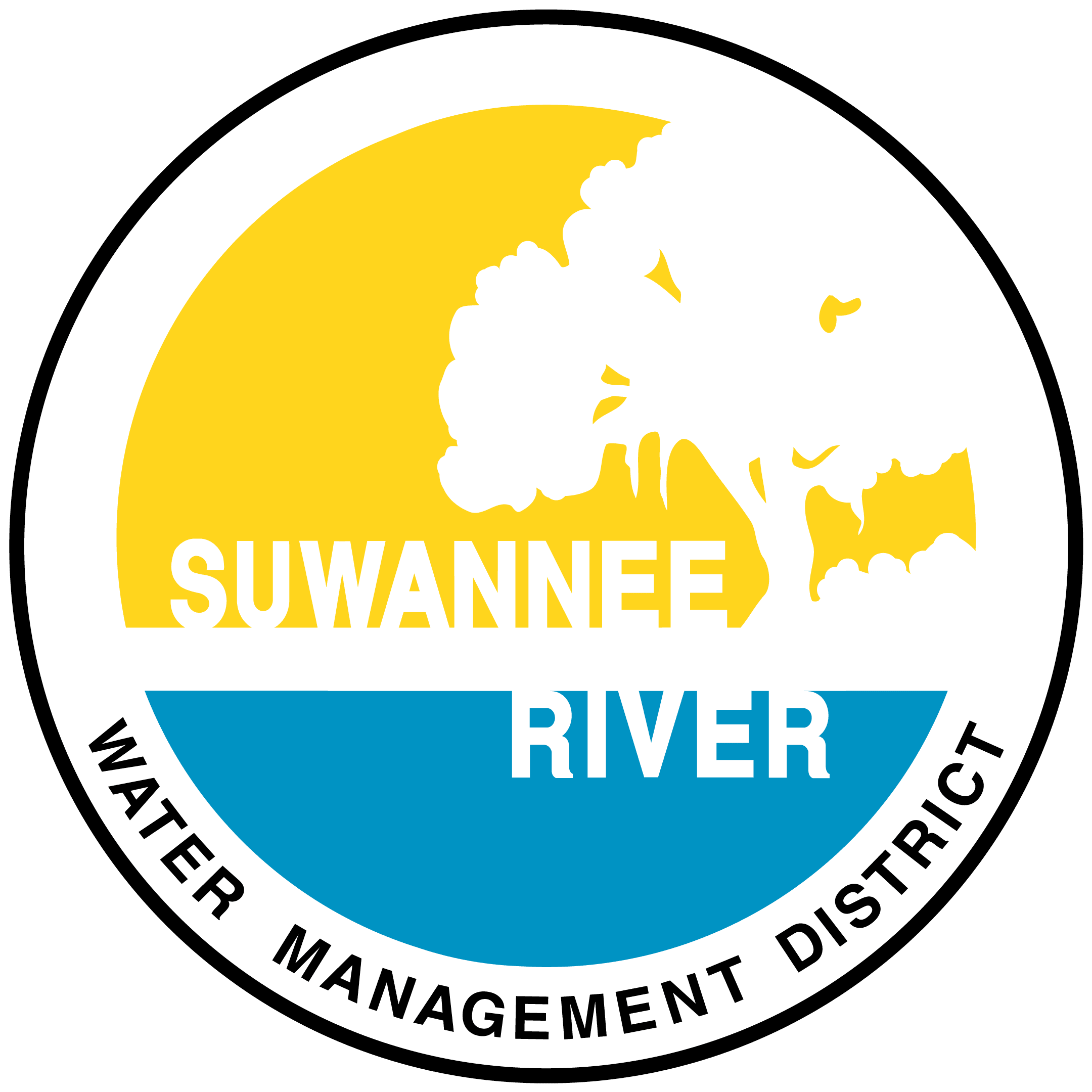 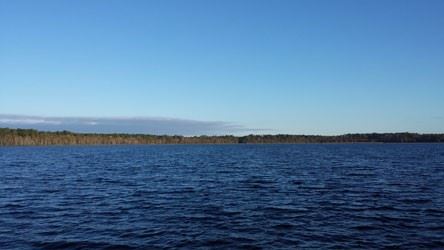 Lake Butler is located in Union County and is approximately 420 acres in size. Like many Florida lakes, Lake Butler was formed by dissolution of underlying limestone with concentric elevation contours. Maximum water depths of almost eleven feet are possible during high water events, while low water conditions result in a maximum lake depth of approximately six feet.

The lake discharges by means of a canal. Discharge from the canal flows through a succession of culverts in residential areas before flowing through lands utilized for pasture and pine plantations. The canal then intercepts Richard Creek, and finally proceeds southward approximately five miles to its confluence with New River in the Upper Santa Fe River basin. There are various recreational opportunities on Lake Butler. Lakeside Park is located on the south side of the lake with pavilions, a swimming area, and a boat launch. Largemouth bass are prevalent in the lake with a peak season between February and April. The Lake Butler Community Center also sits on the south side of the lake next to the park with a scenic view of the lake.

The District's Minimum Flows and Levels (MFLs) program is a means to ensure water availability for the present and future, and to prevent "significant harm" to the area's natural resources. The Florida Legislature has directed the five water management districts to establish MFLs for streams, springs, rivers, lakes and other priority water bodies. As defined by statute (Section 373.042 Florida Statutes), "the minimum flow for a given watercourse shall be the limit at which further withdrawals would be significantly harmful to the water resources or ecology of the area."

The District voluntarily submits to independent scientific peer review for all MFLs established. This practice ensures that the highest degree of scientific certainty is provided prior to adopting an MFL by rule.

The final technical reports and peer review document for the Lake Butler MFL are available for download: